Released on April 4, 2013, vCenter Operations Manager makes the next step forward in managing your vSphere environment. 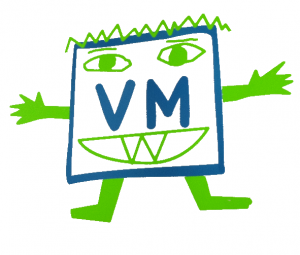