You are here: Home / Archives for management 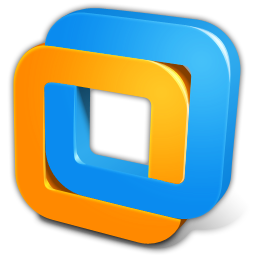 I recently received an invitation to the VMware Workstation beta program for the next version, currently code-named ‘Iron’.  I have yet to join the beta, but the invitation got me thinking about what new features I would like to see in VMware Workstation.  Once I join the beta I will not be allowed to publicly discuss the new features, so I’ll toss out some ideas now and see how many show up in future releases:

That’s about all I can come up with off the top of my head.  I am not a heavy Workstation user myself, so some of my wish list may already be in the product.  I also know that some of the items on my list are in ACE, but ACE is not appropriate for all environments.  I am wondering how the continued drive to the data center and cloud, including virtual desktop technologies continuing to gain market share, may push Workstation/Fusion/Player out of the enterprise.

What features do you want to see in new versions of VMware Workstation (or Fusion)?  How can you envision Workstation integrating with other VMware products?  Leave a comment with your ideas!