You are here: Home / Archives for ubuntu 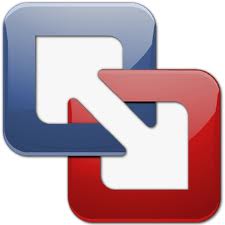 While setting up a new 17″ MacBook Pro today I found that an update to VMware Fusion has been released. The update, version 2.0.5, has a release date of June 23. According to the release notes, the update includes: